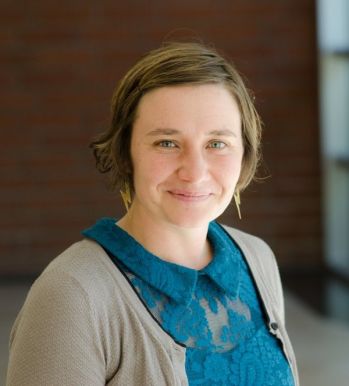 Jacquie Bryant, IVA's founding principal, regards personal formation and character growth and development as a primary goal in education for both students and staff. Ms. Bryant is IVA's second employee and arrived shortly after IVA's Charter was written by its founders, authorized by LBUSD. Ms. Bryant jumped on board in time to be a part of curriculum selection and has hired each teacher and staff member, leads professional development and strategic planning with the board, and is privileged to found an academic program grounded in IVA's mission and vision.

Ms. Bryant was previously an English teacher for ten years at a comprehensive high school, San Pedro HS in LA Unified where she taught all levels of English Language Arts. As a teacher she appreciated classrooms where students engaged with the complexity of knowledge and awareness of their own learning at the same time. At San Pedro High, Ms. Bryant also worked as an instructional coach, helping lead professional development and the WASC accreditation process. While Ms. Bryant was teaching at SPHS she earned a a single subject clear credential in English from Cal State Long Beach a Master's in Rhetoric and Composition and and an Administrative credential from Cal State Dominguez Hills.

Ms. Bryant is currently enrolled in the University of Birmingham's Jubilee Centre for Character and Virtues studying for a Masters in Character Education. 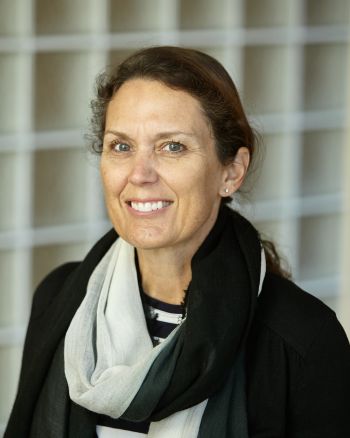 Linda was born and raised in the South of England where she completed her Studies with a background in Event Planning and Hotel Sales.  Prior to gaining experience in the hospitality industry, Linda enjoyed backpacking for eighteen months around the South Pacific, where she enjoyed the flavors and cultures.

Linda has a passion for growing organic vegetables for her family, to enjoy the benefits of good nutrition.        She believes that we should all live and eat well.

"I was drawn to IVA due to my friendship with Danielle Montiel and a passion for working with children. I value each student’s individuality and appreciate and embrace those who struggle to learn. My hope is that I can share my ideas and curiosity to explore the world." 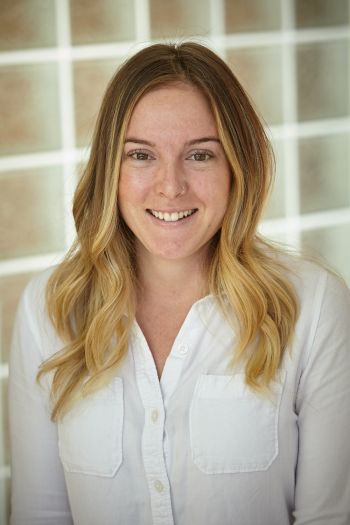 Jordan came to IVA with a passion for education and learning. She aspired to be a teacher since she was 5 years old and pursued that path while completing her Bachelor's Degree in Education from California State University Channel Islands. Shortly after graduating, she moved to Spokane Washington for about 4 years where she enjoyed hiking, yoga, time in nature with friends, and chasing sunsets. During this time, she worked at a preschool, and in customer service where she gained administrative skills and experience.

"I had all but lost my passion for teaching and education until I explored IVA's website. Upon reading their Mission, Vision and Intellectual Virtues, I felt an energy and excitement for education once again. IVA's approach to learning encompasses who students are, how they think, learn, and experience growth, instead of what they know. I was inspired by IVA's teaching model and the culture of thinking that is desired, encouraged and supported. I appreciate that IVA not only focuses on character growth for their students, but for their staff and community as well." 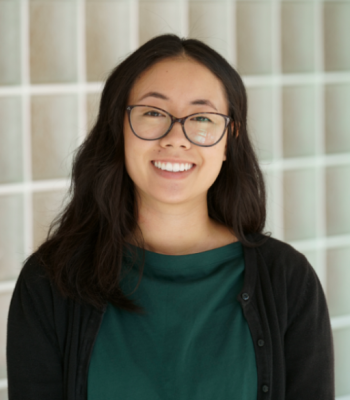 Julia was born and raised in Long Beach, and imagines that she won't ever move too far from Southern California.

Ever since Julia can remember, she knew that she wanted to work in a school. She never knew exactly what she wanted to do but often thought that one day she would become a teacher... an elementary school teacher, to be exact. Over time, she learned that she just didn't hold the passion for teaching, but still loved the thought of an education related career. Just before graduating from high school, she realized that she eventually wanted to become an academic counselor. With this dream in mind, she attended CSULB and received a B.A. in Psychology.

"Prior to working at IVA, I had only worked in elementary school settings and finally felt like I needed to expand my knowledge, and learn more about working with older students. I was lucky enough to find a job posting for IVA, and quickly applied. After one visit to IVA's website, and reading all the faculty and staff bios, I knew that I wanted to work with the great group! Everyday here, I find myself learning more and more about each of the master virtues just as all of the students are."