A Kind of Double Vision 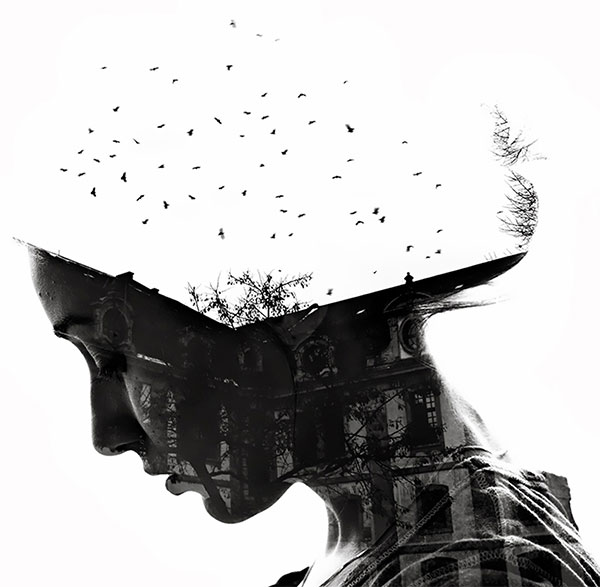 When a good event or idea gains very wide exposure, some kind of backlash or criticism is inevitable. A case in point: Mark Zuckerberg recently announced that he and his wife would contribute 99% of their shares in Facebook to charity, making for a $45 billion gift. Two days later, there was a debate in the New York Times about whether their decision was effectively a “tax dodge.”

In education, the concept of “grit” has been on the rise in recent years. As “grit guru” Angela Duckworth defines it, grit is “perseverance and passion for long-term goals.” Many educators have felt that Duckworth’s ideas about grit capture an important and sorely neglected aspect of good education—that teachers and schools need to do more to help their students become grittier. Consequently, “grit” is now a familiar educational buzzword. Educators across the country are eager to learn more about what grit is and the kinds of classroom interventions that can help foster it. (For the relationship between grit and intellectual virtues, see this earlier post.)

Unsurprisingly, the turn to grit in education has had some detractors. Last week, The Atlantic published an essay titled “The Limitations of Teaching ‘Grit’ in the Classroom.” Citing a recent talk by Tyrone C. Howard, the associate dean for equity and inclusion at UCLA, the author argues that the present preoccupation with grit is obscuring the fact that many students fail to succeed, not because they aren’t gritty enough, but on account of a very different set of personal or environmental challenges, including poverty, problems at home, homelessness, past trauma, and mental health issues. The author contends that schools and teachers need to pay at least as much attention to these other factors as they do to trying to instill greater grit in their students.

Interpreted as an objection to “educating for grit,” this argument falls short. We can address the social, emotional, and related needs of students while also doing what we can to help them grow in grit. However, understood as a reminder that a focus on grit must be accompanied by an understanding of students as “whole persons” with individual histories and lives that extend well beyond the classroom, the argument is cogent and relevant.

The mission of the Intellectual Virtues Academy is to foster “meaningful growth” in virtues like curiosity, open-mindedness, intellectual courage, and intellectual tenacity or “grit”—and to do so “in a thoughtful, challenging, and supportive academic environment.” The mention of a certain type of environment in IVA’s mission statement is no accident. We take very seriously the idea that intellectual virtues arise in supportive relational and cultural contexts. This recognition is reflected in several features of the school:

First: there is a pervasive focus at IVA on cultivating and maintaining positive relationships, including between the principal and her teachers, among the teachers, between teachers and students, among the students, and beyond. Our goal is to shape students’ “habits of mind.” And we realize this can only be done in environments in which students feel respected and cared for by others.

Second: there is also a pervasive focus on creating an overall school culture that is supportive of intellectual character growth. This involves addressing the basic social and emotional (or, where necessary, even physical) needs of students and aligning the basic practices, values, language, and other culture-making elements of the school with this goal.

Third: in keeping with the first two points, IVA also takes a very careful, thoughtful, and relational approach to discipline and conflict resolution. Here as well students are treated with respect and as whole persons. An emphasis is placed, not just on their behavior, but also on the beliefs, attitudes, feelings, and other psychological (even physical) factors that give rise to this behavior.

Fourth: IVA has a unique advisory program in which students meet weekly in groups of eight with a trained adult advisor to explore topics they are intrinsically curious about, and to do so in a thoughtful, structured, and interactive manner. While the primary goal of the advisory program is to nurture students’ curiosity, we recognize that students will feel “safe” to explore and expand their intellectual interests only if they feel known and cared for. Therefore, a primary responsibility of advisors is getting to know and being an ongoing supportive presence to their advisees.

Fifth: adult stakeholders at IVA seeks to practice a kind of “intellectual therapy” with students. This idea comes from a recent paper (forthcoming in this book) by IVA co-founder and board member Steve Porter. Porter argues that some students fail to experience intellectual character growth on account of inhibiting “representations of self” (e.g. “Anything less than perfection means I’m worthless” or “If I am wrong about something then I am the stupidest kid in the class”). As a remedy, he recommends that teachers and other adult figures do what they can to help students adopt alternative, growth-oriented views of themselves (e.g. “We all make mistakes sometimes and that’s okay” or “If I try hard to learn, I often succeed”). However, Porter emphasizes that these efforts will be effective only in the context of a “reparative relational experiences,” that is, only when the teacher forges a relationship with her students marked by care, attentiveness, acceptance, and trust.

The distinction between character and environment is an important one. As educators, it can be tempting to focus exclusively on one or the other. This temptation must be resisted. A kind of double vision—maintaining a focus on the intellectual character of students and the environments that shape and inform this character—is essential.