Virtues in Action: The Educational Research of Ron Ritchhart 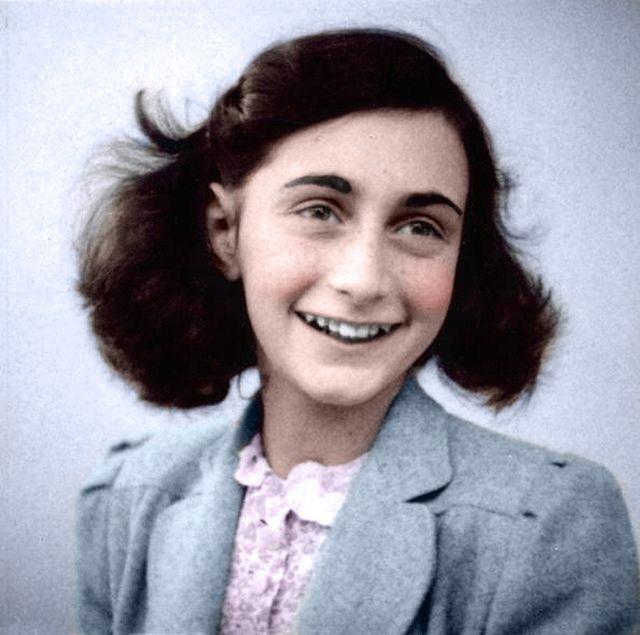 At Intellectual Virtues Academy of Long Beach, our goal is to “foster meaningful growth in intellectual character virtues.” Quite a lofty goal. As I speak to friends, family members, and prospective parents about our school and our mission, a response I often receive is: “This all sounds great! But what does this look like in the classroom?”

Ron Ritchhart, both his writing and leadership, have helped provide an answer to this question. Two of his books in particular, Intellectual Character: What it is, Why it Matters, and How to Get it and Making Thinking Visible have been instrumental as I’ve sought to create an environment in my classroom where students’ intellectual characters can grow and thrive.

The focus that Ritchhart and his colleagues place on “thinking” in the classroom is right in line with the values of IVA. Many of the activities my students engage in on a regular basis revolve around the “thinking routines” that Ritchhart and his colleagues developed. Thinking routines are simple, step-by-step exercises that require students to practice intellectual virtues like attentiveness, open-mindedness, and curiosity. For example, following a recent school field trip to the Los Angeles Museum of Tolerance, I had my students write a reflection using the thinking routine, “I Used to Think…Now I Think…” This routine has students reflect on knowledge and understanding they had prior to a learning experience and reflect on how that knowledge and understanding has changed following the learning experience.

The field trip was a culminating experience following the reading of Anne Frank: The Diary of Young Girl. This simple prompt elicited thoughts and ideas from my students that got right to the heart of Anne Frank: The Diary of a Young Girl and the tragedy of this time in world history. Students were able to dig deep within their own thoughts and experiences and use those to reflect powerfully on the staggering disregard for human dignity of World War II. Students were able to gain a more complete understanding of the Holocaust and see how their original thoughts and ideas were missing some of the big picture. A few of their words have been copied below:

“I used to think that the Holocaust was the only large genocide of the 20th century, but now I think a lot more happened that has been covered up by society. While the Holocaust is better known there was also the Gulags from the Soviet Union and the Armenian Genocide.”

Ritchhart’s acute focus on how to get students thinking promotes rich discussions in my class. His writing has prompted me as an educator to think critically about the kinds of questions I am asking my students. He has helped me reevaluate the types of assignments and feedback I give students. Often I’ll find myself asking, “What type of thinking does this task really require? What is it I really want my students to do here?” The fact that I still, after more than three years, find myself thumbing through his books for ideas about an upcoming unit has persuaded me that his work in education is more than just another passing phase. Ritchhart emphasizes thinking and learning. And good schools will always be eager for ways to better facilitate thinking and learning amongst their students.