A pleasure to have in class 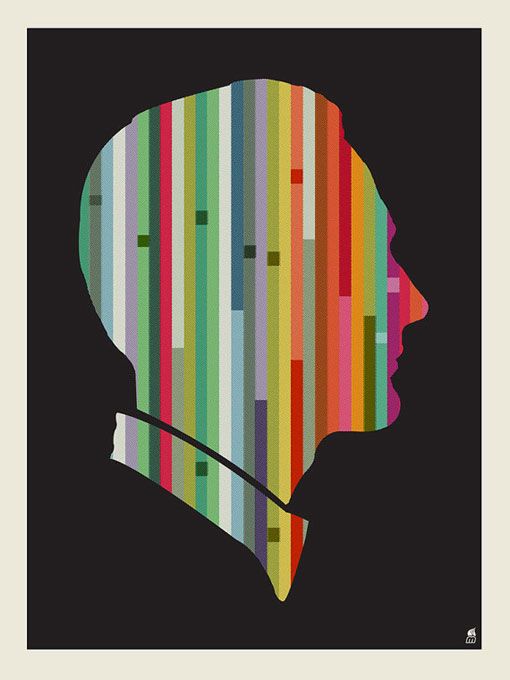 "A pleasure to have in class."

I have three children -- two of which are very good at jumping through the hoops of schooling. They turn in thorough work, on time, and do well on tests. They pay attention in class. They get good grades. I hope that these grades also mean that they are good at thinking and tackling difficult problems. I’m not always sure about that, but I hope.

My third child is not especially interested in the more mundane aspects of school. He does not always remember to turn in work. He forgets major deadlines. His grades are not always what they could be. On the other hand, he is genuinely interested in learning. He reads voraciously. He plays music on any number of instruments. He participates in class discussions. He is engaged. Knowing this about him, I’m not convinced that his grades say a lot about the kind of thinker he is. I wish I knew what his teachers thought about him beyond his sweet disposition. I want meaningful feedback and ways I can help him grow.

As I was writing comments today for my students’ report cards, I wrote comments for all types of students. Diligent ones, forgetful ones, disorganized ones, quiet ones. The comments that I was able to write to the students who have low grades, though, were the ones that struck me the most. As a parent, it is a hard pill to swallow to see a D or an F on your child’s report card. I know this firsthand. I hope that the comments I write let parents know that I see their whole child. I see their growth and their struggles, and I know that this one grade over the entire 6th-grade year does not define them. Maybe it’s a snapshot of where they are at the moment, but it certainly is not where they are destined to be forever. We all have the capacity to grow.

My oldest child is a senior in high school. He received his first-ever report card D last semester. It was in AP Physics. As he is a senior, he had to write to all of the colleges that he applied to and explain his grade. It was a humbling experience, but he was honest and sincere. He said that he has never been very strong in science, but he was genuinely interested in physics and wanted to try. Not all of his potential colleges replied, but a few did: one with a form letter, one with an "out of the office” email reply. But there was one response that gave me hope, not just for my child to get into college, but hope that there are institutions of higher learning out there that get what we are trying to do. The admissions advisor from a college in Vermont took the time to write a thorough email back to my son. She said that signing up to take AP Physics because of a genuine curiosity, and in spite of struggles in regular physics the previous year, is exactly the reason that they accepted him to their school in the first place. She said it makes her sad to see seniors in high school taking a safe route for fear that they will get a low grade and bring down their GPA. They want students who pursue studies not because they have to, but because they have a thirst to know more and aren’t afraid of a challenge. I thanked her for the email and thanked her for seeing the bigger picture.

I want to let you know that I strive to see the bigger picture in your children as well. I know that learning is about the journey, not the destination. I hope I can help them along this journey.